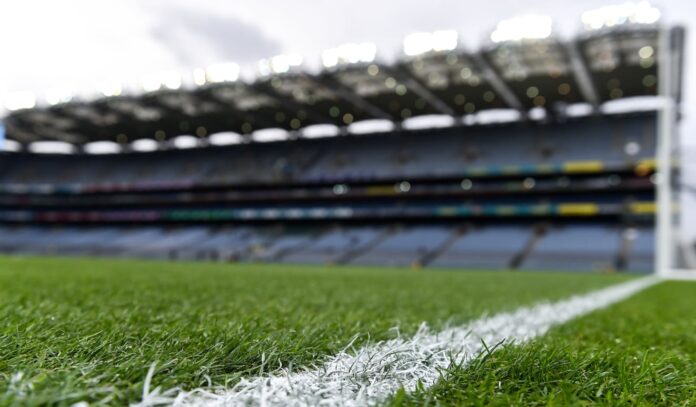 The Gaelic Athletic Association has published its revised Master Fixtures Schedule for 2021.

The inter-county season will kick off on May 8th with the start of the Allianz Hurling League and conclude on Aug. 29 when the All-Ireland Football Final will be played.

The Provincial Football and Hurling championships will commence on the weekend of June 26/27.

The County and Provincial Club Championships will be played in the months of September, October, November, and December with the All-Ireland Club Finals scheduled for February 2022. There were no provincial or All-Ireland club championships played last year.

The entire inter-county fixtures program will be run off in a 20-week period and guarantees a minimum of five games for each Senior County Football and Hurling team with all bar three counties guaranteed six games in hurling.

The six competing teams will be split into two Round Robin groups with each team playing one home and one away match. The top team in each group advance to the Final which will be played on Saturday, July 17, the same day as the Leinster SHC Final, and broadcast live on TV.

The Joe McDonagh Cup winners are promoted in 2021 but do not have a back door into the Liam MacCarthy Cup.

If Kerry win the 2021 Joe McDonagh Cup they will play in Leinster in 2022 and replace the team relegated from the Leinster Championship this year.

Two sides to the draw:

Quarter-Final/Relegation play-off: The bottom team from A v Loser of B (loser relegated – exception: Meagher Cup)

Semi-Finals: Top 2 teams from Group A are drawn to play against the Winner of Group B and Winner of Quarter Final/Relegation play-off

New ‘Kid’ on the Block Thomas O’Toole Has Made A Devastating U.S. Boxing Statement